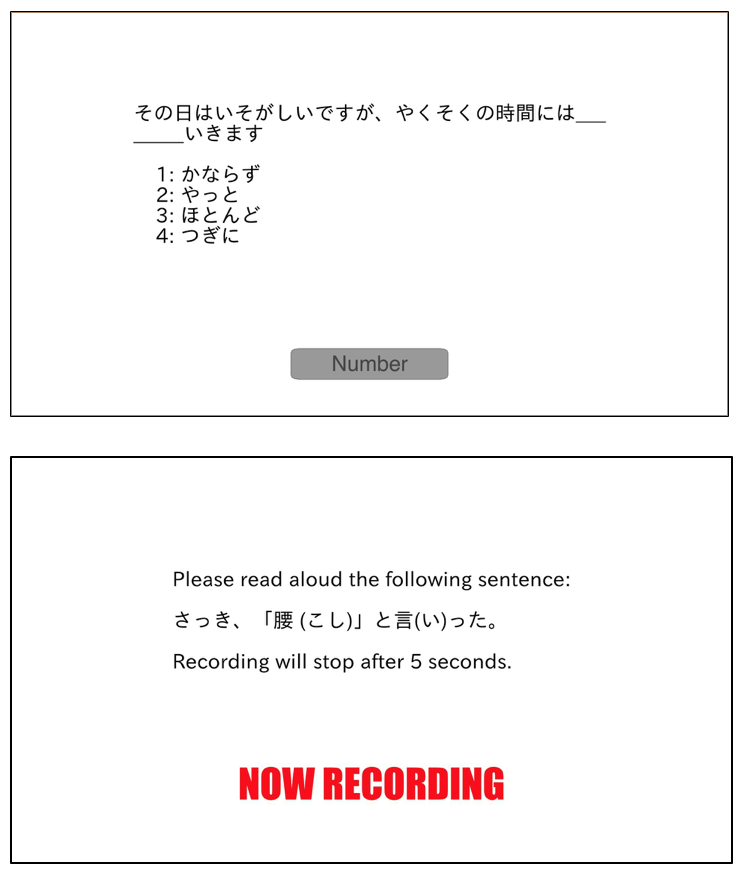 Vowel length and the length of moraic nasal 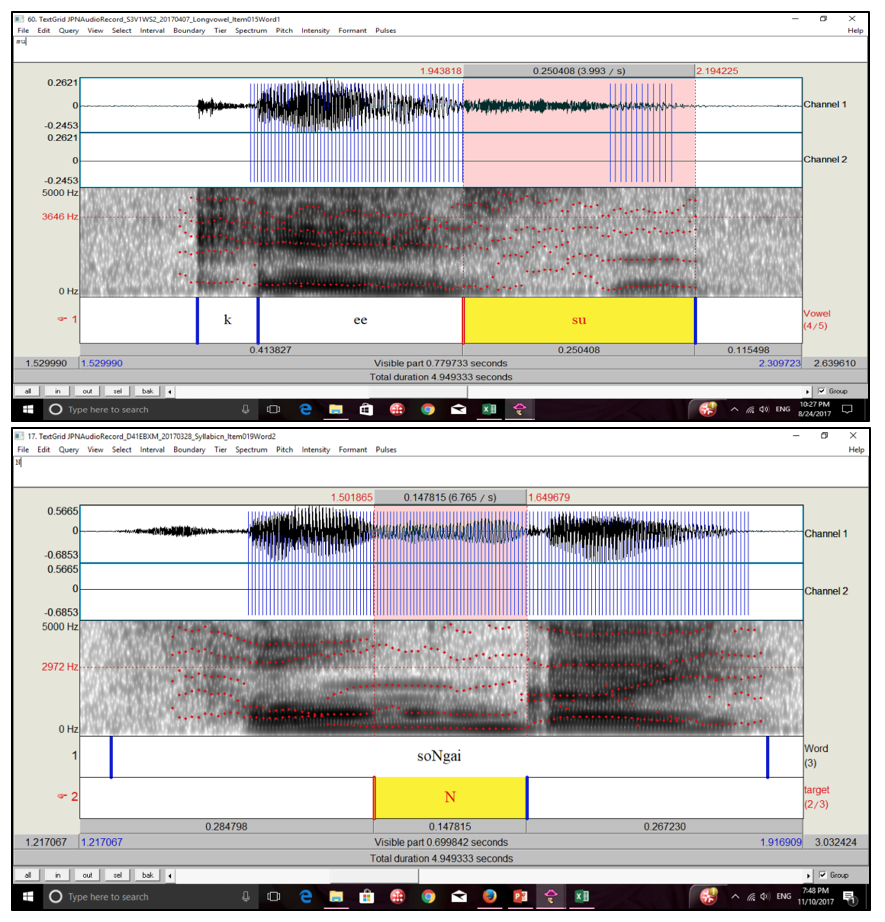 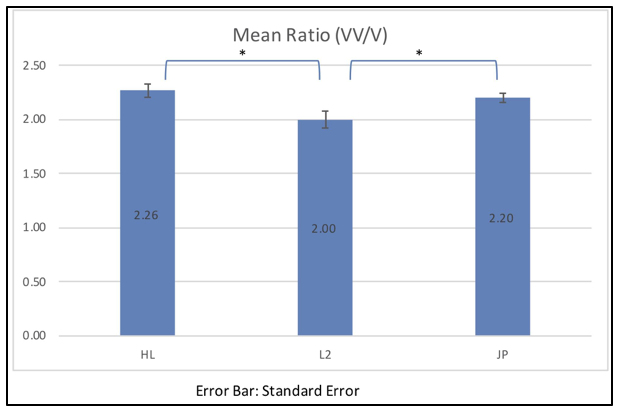 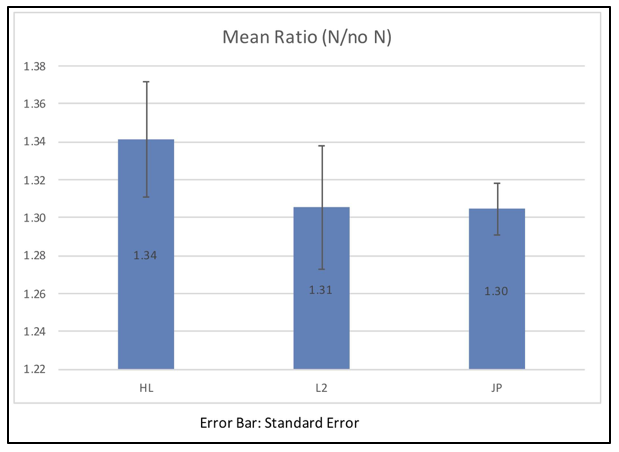 Results of the long-distance jibun

Results of the Motion Verbs + PP (on the scale of 1-7; SD in parentheses)

Need help with the Commons? Visit our
help page Send us a message

Built with WordPress | Protected by Akismet | Powered by CUNY