ILETC is proud to support the following researchers and projects with Innovation in Language Education grants in the 2019-2020 academic year:

The teaching of foreign languages in our classrooms is often challenged by the dearth of opportunities for authentic communication with native speakers. While study abroad programs have traditionally exposed students to real-life interactions in the target language, most students miss out on the benefits of cultural immersion because they simply cannot afford international travel. To bridge the gap between language learners and native speakers, we have partnered with the Haitian Education Project (HEP) to create the Haiti-Queens College Language Exchange Program. Using a telecollaboration model, we will create an intercultural exchange between English-language learners in Haiti and French-language students at Queens College. Students will interact with their counterparts online via video-chat and an active blog during which they will engage in dialogue and intercultural activities in their respective target languages. We are excited that this pilot project will help us experiment with new pedagogical models for language instruction and telecollaboration. We will also donate the cash award of the fellowship to our Haiti partners. 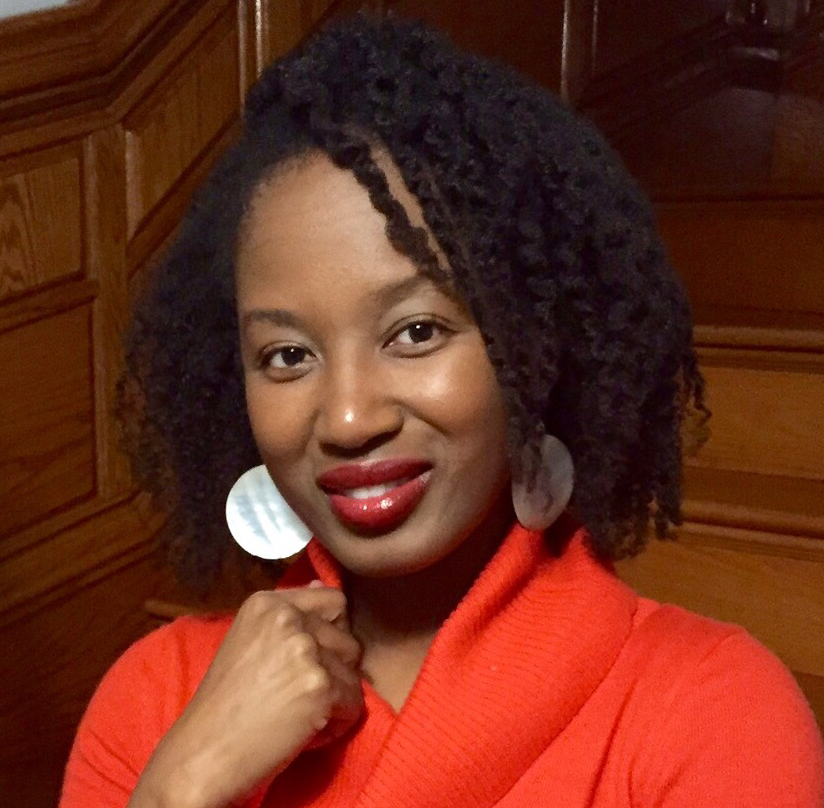 Dr. Régine Isabelle Joseph is Assistant Professor of French at Queens College.
Her research focuses on the literary generation that emerged in mid-twentieth-century Haiti during the rising suppression of radical politics by the Duvalier regime. Her manuscript on the emblematic works of exiled novelist Marie Vieux Chauvet is under contract with Liverpool University Press. She earned her BA from Harvard University and her PhD from New York University. 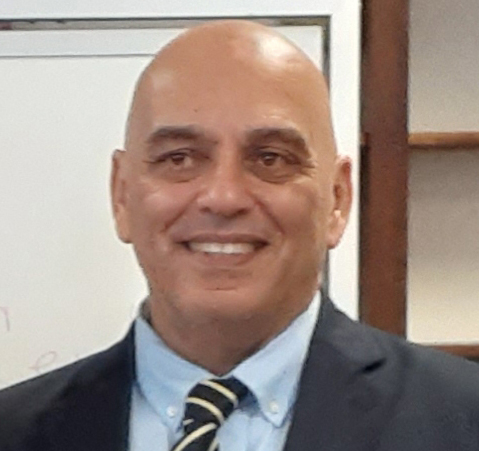 Dr. Paul Fadoul is a specialist of Marcel Proust. He teaches French and French Literatures at Queens College. His research interests include Haiti, the French Caribbean, the French literatures of West Africa, of the Levant, of North Africa and Jewish Studies. His forthcoming article on Maurice Sixto is in Haitian Creole.

Implementation of the Can-Do-Based Approach in Japanese Classes at Hunter College of The City University of New York: Developing Students’ Autonomy

This research project is a qualitative study on the outcome of incorporating Can-Do statements in three sections of Beginning Japanese and three sections of Intermediate Japanese courses in the Japanese Program at Hunter College, during the Fall 2019 semester. Can-Do Statements describe what communicative tasks learners can perform, rather than what linguistic knowledge they have, and are known to promote students’ self-reflection. The purpose of this project is to investigate the benefits of incorporating Can-Do statements in Japanese instruction: to research what overall changes the approach brings to the class, and more specifically, whether it helps students reflect on their ways of studying, and their attitude towards learning.

Dr. Maayan Barkan is currently serving as the director of the Japanese Program at Hunter College, where she has been teaching Japanese language courses since 2007. She completed her doctorate in linguistics at the Graduate Center (CUNY) in 2018. Most recently, she published “The important role of pragmatic strategies in L2 Japanese teaching and learning” in the 24th Princeton Japanese Pedagogy Forum (PJPF) proceedings in 2018, and she presented Experimental design: Methods for investigating main-clause omission in Japanese and Hebrew at the International Pragmatic Association Conference in Hong Kong in 2019. 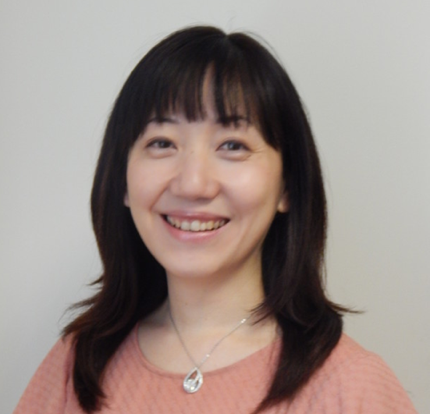 Yoko Sakurai currently teaches at Hunter College and The New School. She received her MA in Applied Linguistics and Teaching Japanese as a Foreign Language from Ochanomizu University in Tokyo. From 2012 to 2018, she taught at The Japan Foundation in New York, and developed courses in which the Can-Do Statements-based approach was implemented. Most recently, she presented a “Can-Do Crash Course” at the ACTFL (American Council on the Teaching of Foreign Languages) Convention in 2019. She is also a certified ACTFL OPI (Oral Proficiency Interview) tester.

Need help with the Commons? Visit our
help page Send us a message
Skip to toolbar

Built with WordPress | Protected by Akismet | Powered by CUNY